This is for all of you out there who are like most of us; too busy and too cash-poor to treat ourselves to massage therapy on a regular basis or at all. That is indeed unfortunate self-denial. However, this particular denial can never guide us to also deny the fact that we can all use the benefits of massage therapy for it is not a mere luxury of the superfluous nature but an inherent need. As a matter of fact, massage therapy is deeply embedded into the fabric of our being and we all instinctively practice it to some extent without ever calling it that.

What do we do when our tummies hurt, when we have headaches when we stub our toes when our muscles tighten and cramp and so on and on? We automatically and without contemplation or forethought place our hands to the areas of discomfort to press and rub. Guess what? That is self-massage therapy. And self-massage therapy is every bit as effective and beneficial as any other kind of massage therapy, and it can be performed at any time and at any place to accommodate our unforgiving schedules and at no cost.

However, there are some parts of our bodies which are difficult to reach and therefore impossible to self-massage. There are also times when our own two hands are too fatigued or sore to perform the self-massage therapy we need. Furthermore, there may be certain situations that would require our hands to be put to other uses while we wish we could do some massaging. For those reasons, some very intuitive and insightful inventors designed self-massage devices that can resolve these issues without depriving us of a good massage.

Massage devices are by no means new concepts as implements have been used on peoples’ bodies for many centuries throughout the world:

* Mesopotamia and Egypt. Some writings indicate that the Mesopotamians and the Egyptians used a variety of objects to manipulate the body and those would date as far back as 3000 B.C.

* China. The oldest massage tool that has been discovered thus far is made out of jade and it was used in the Longshan culture of China during the Shang dynasty and dates back to about 2000 to 1500 B.C. — a massage knuckle.

At approximately the same time, tools carved of wood or animal bones were used to apply pressure to painful points in the body, and needles carved out of wood were used to treat gout.

* Greece and Rome. Stones (jade, marble, basalt and others) were allegedly used either hot or cold by the Greeks and Romans in 175 B.C.

The strigil, rubbing cloths and tapotements made of ebony, wood or bone was also used in the Roman and Greed empires and flagellation (self beating) was practiced with the use of twigs or leafy branches.

* England. The English shaped needle-like instruments to alleviate the symptoms of gout.

An English veteran of the American Revolution, Admiral Henry of Rolvenden, created a large collection of tools to treat his own aches and pain. He drummed his back with a hammer covered with cork and leather; he made a few wood carvings to pound the soles of his feet, he used cattle ribs to loosen the knots along with his tendons and to stroke certain parts of his body and he fashioned small bone gadgets to massage the inside of his mouth.

* Pacific Islands. The Polynesians used a thinly curved limb shaped out of the indigenous guava tree called the laau lomi-lomi stick as well as rounded lava rocks called lomi balls. Both these devices’ tools were used for rubbing, pounding and pressing.

In the 1890s the Health Culture Company of New York introduced an entire line of manual self-massage devices and those have been used widely ever since, even more than the electronic devices which began flooding the market in more recent years.

The selection available to you today is extraordinary and the prices are surprisingly low. Among them are rollers, balls, percussion sticks, mats, vibration devices, and much, much more. All you need to do is visit websites such as http://www.ultimatewatermassage.com/ProductCart/pc/viewcategories.asp and be amazed.

The Affordable Way To Massage Therapy!

Massages in chairs or simply in sitting positions have always had their place among most ancient and traditional massage techniques around the world but the contemporary Chair massage as we know it today and as we occasionally refer to as the On-Site or Seated massage is a trend that began as recently as 1982. The Chair massage was the brainchild of David Palmer, the director of the Amma Institute of Traditional Japanese Massage at that time who is considered to be the “father” of Chair massage. Mr. Palmer came to realize that, whether due to the high cost or the sensual intimacy of conventional table massages, or maybe the lack of sophistication on the part of the public or perhaps due to the combination of the three in one proportion or another, there were too few people who sought such bodyworks services and, therefore, there was not enough work for all the graduates of his institute. Mr. Palmer’s entrepreneurial intuition and insightfulness led him to adopt a few existing old-time techniques and to renovate others to develop a modern massage technique that could be performed anywhere as it required only brief periods of time, no need for the removal of clothing and quite reasonably priced. Consequently, his Chair massages became convenient, affordable and non-threatening.

The first clients to enjoy the newly developed Chair massages were the employees and customers of the Apple Computers outlets where David Palmer and his graduates set up their makeshift workstations in 1984. That venture lasted only about twelve months and the demand at the time was not huge, but they did give up to 350 Chair massages each week and it proved to be a step in the right direction and a very good beginning. By 1986 a specially designed and structured chair to better accommodate Chair massages went into production and today, there are well over 100,000 such chairs in use within the United States as well as in many other nations around the world.

David Palmer realized that Chair massage will be truly successful only with further development of this particular niche and he opened continuing education seminars for training graduates of other massage schools. During the twelve months of 1986, he taught 24 Chair massage seminars at 24 different locations in the United States as well as in Sweden and Norway. The concept of the Chair massage was embraced with open arms when presented to the American Massage Therapy Association and as a consequence, by 1990 just about every massage school in the nation was teaching it.

The Chair massage is not officially categorized as a therapy or a treatment but rather as a minimal relaxation technique. Whether that was a deliberate marketing ploy and clever salesmanship or not, it worked to attract people who would otherwise shy away from other kinds of massage therapies and treatments. For the most part, those who took the first step and braved the process of the Chair massage would have become more open-minded about progressing and graduating into the “true” massage therapies.

Nowadays, chair massages are readily available in shopping malls, airport terminals, independent shops, franchises, hotel lounges, hospitals, gyms, spas, bus depots, train stations, supermarkets, community centers, eateries (particularly the new-age cafés), convention centers, beauty salons, barbershops, medical and dental offices, university campuses, corporate workplaces and even at street corners, public parks and city square throughout the United States, Europe, and the United Kingdom. The Chair massage is estimated to be the fastest-growing and most popular form of skilled touch, as professional massages are performed on the otherwise touch-deprived masses. It is David Palmer’s greatest dream to see young children performing shoulder rubs among family members and friends as part of their regular daily routine; and expressed in his own words, “When we reach that point I will know that we have arrived at our goal of a world where touch is recognized as essential to the development and maintenance of healthy human beings.”

Decrease Pain While Increasing Mobility In Your Life! 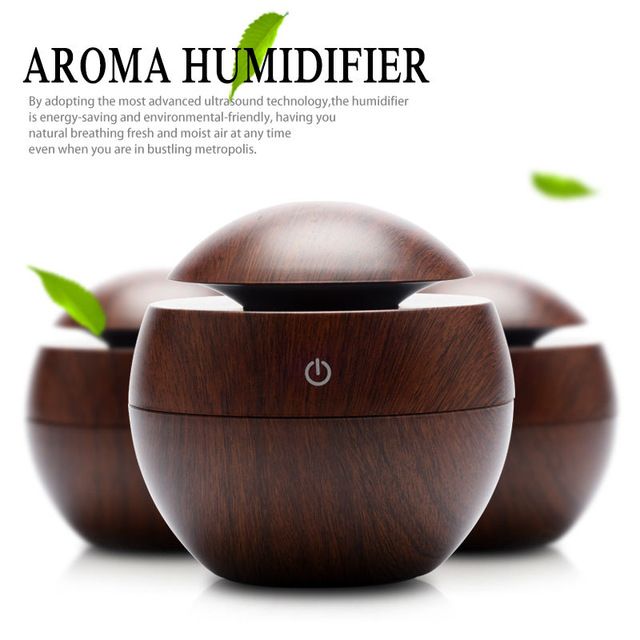